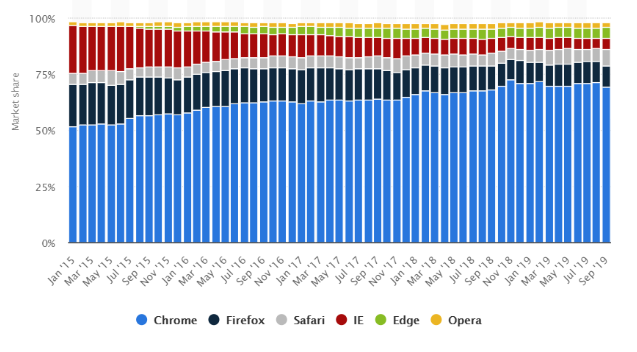 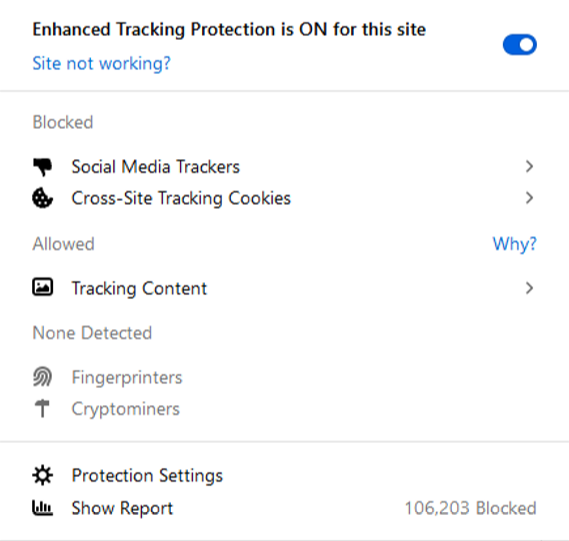 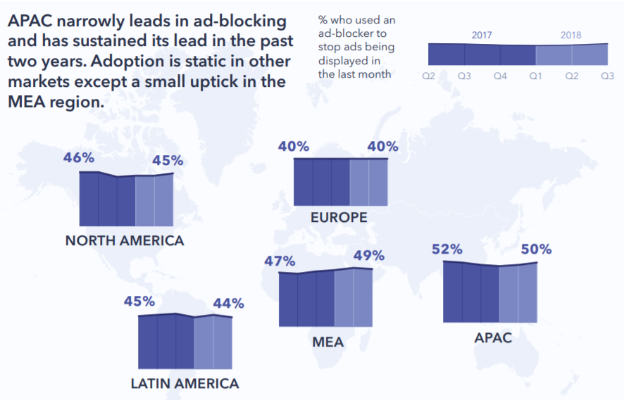 The Future of B2B Lead Gen Has Arrived
We’re Sensing a Trend: Why We’re Proud to Be a G2 Leader Once Again
Why Timing is Everything When it Comes to Lead Nurturing
Providing you insights, stories, and news on the latest trends in demand generation. Because B2B Marketers start here.
Subscribe to RSS feed