The discussion around data and data privacy can be quite muddy. At its core, data privacy is about intent and whether a user has willfully provided their information to you.

Millions of websites use cookie disclosures and acceptance “agreements” in the hopes people will feel protected and won’t be sour when they inevitably remarket them across their journey throughout the web. But data privacy isn’t just about permission (although, that’s also a very good thing).

Data privacy is about whether there has been a clear yes or no conscious transaction between company and consumer.

2019 was a big year for data protection, with the introduction of CCPA, Google’s decision to move away from 3rd-party cookies, and the progression of GDPR. COVID has certainly quieted the larger conversation regarding data privacy, but it in no way diminishes its significance or the need to talk about it openly.

In this blog, we’ll answer the question of what is first-party data, review its significance in the world of digital marketing, and get the perspectives from NetLine’s Chief Strategy Officer, David Fortino, on how data privacy trends are reshaping the future of business.

What is First-Party Data?

First-party data is defined as data that’s been explicitly provided by the user knowingly. In almost all circumstances, it’s provided by a user actually taking a cognizant action. Usually, that’s a form/gate that prompts the user to provide some information about themselves.

First-party data applies to B2C and B2B data sets. In NetLine’s world, it relates to not only who that person is, but what their role is (Job Area and Job Level) at their work. This also includes their employer, the type of company, industry, sub-industry, and so on.

The most common example of how third-party data is used comes from Facebook and Google. Advertisers lacking direct relationships with their target buyers can purchase information from these two companies in order to reach their desired audience via display advertisements and social feeds. Given that 45% of internet users in North America use some type of ad-blocking software, you’re likely far more familiar with third-party data than you are with first-party data.


Discussion around personal data and its implications on our lives has clearly resonated with the public. While third-party data still drives more interest, first-party data is garnering more attention than it ever has.

And that’s nothing compared to the appeal of data privacy.

According to Takeo, more than 2.5 quintillion bytes (2.5 e+9 GB) of data is created every day. This figure will only continue to grow, of course. The majority of the data being generated is of the third-party variety, meaning consumers aren’t immediately aware of what’s happening.

Since Google, Facebook, and Amazon are three of the most trafficked websites in the U.S. and some of the largest sources of third-party data, consumers end up being retargeted largely based-off of the activities logged by each site. there’s been a steady uptick in interest from consumers around how to better protect themselves from data exposure. Consumers have learned that their choice in a browser, for example, matters.

For example, while Google Chrome might be the most popular browser in terms of users, there is a tradeoff. Chrome creates a direct path for Google, optimizing the company’s data extraction process from your Internet behavior. Upon learning this, some consumers immediately look for alternatives, such as Firefox, Brave, and DuckDuckGo. In terms of search volume, Firefox’s popularity peaked in November 2017; DuckDuckGo on the other hand—whose entire mission is focused on helping users take control of their personal information online—has seen a steady climb upward for the last 5 years with a major jump this Fall.

Despite the fact that Google Chrome blows all three of these competitors out of the water, the message from the public surrounding these trends is clear: We want to control who has access to our data.

By the way, we highly suggest that you take a look at The Markup’s Blacklight tool to better understand how your favorite website handles data privacy and collection. This remarkable tool gives you an opportunity to see just how many trackers are firing on a given site. Blacklight reports that, on average, most sites use 7 ad trackers. We decided to enter MSNBC.com into the tool (not to call them out, specifically, they just happened to be the first site that came to mind) and discovered some eye-opening stats. MSNBC.com is firing 34 trackers and dropping 62 3rd party cookies upon visitation. Wild.

To get a better idea of how these shifts toward first-party data collection and greater consumer control are affecting the digital marketing landscape, we asked David Fortino to chime in and share his perspective.

“We’re seeing somewhat of an eerie silence from a lot of the major AdTech and MarTech companies that are 100% vested in third-party data sets,” Fortino said. “Data that was collected about users, anonymously sold at scale without users ever being privy to the fact that that’s occurring, nor obviously receiving any form of reciprocity, aside from visiting websites.

From Fortino’s viewpoint, he believes the impact will be sizable to the point where some businesses won’t know what’s hit them. “There are some companies that haven’t seen this coming. And really specifically, they didn’t see Google making a major decision impacting these businesses, because they always thought Google was part of the party. Turns out Google can, and still, will reshape the industry as they see fit.” 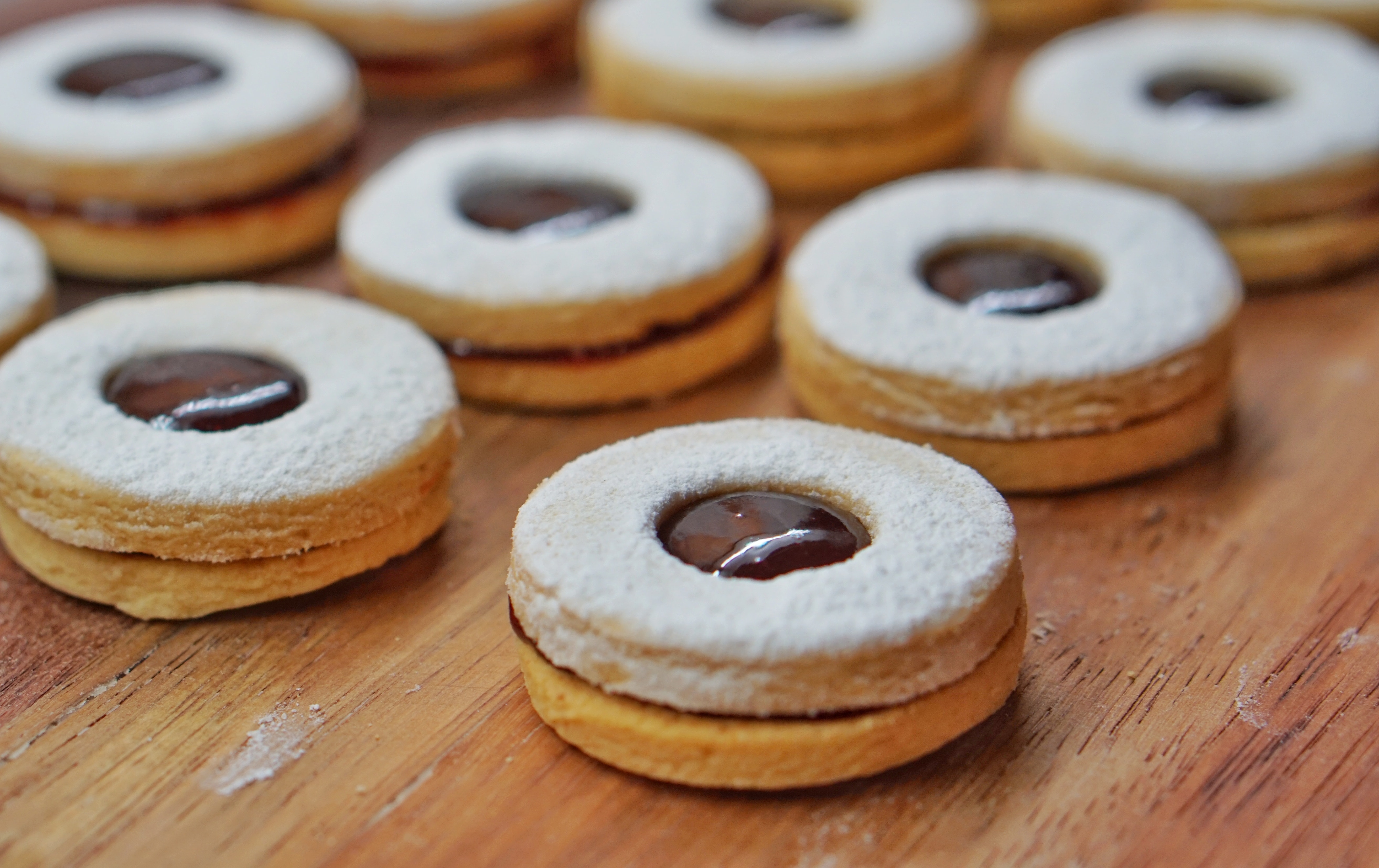 Photo by amirali mirhashemian on Unsplash

Yet, while these models have made many wildly wealthy, they’ve failed to do one essential thing: obtain end-user consent. “It’s a sad reflection on the industry as a whole,” Fortino said, “I don’t think it’s going to stop until there’s enforcement.”

Businesses have always done everything in their means to expand its audience pools, hoping to find perfect populations and personas to target. Using third-party cookies, however, won’t ever deliver this to its customers. Instead, businesses need to be investing in first-party data. As Fortino sees it, the future of your business depends on it.

“Your accessibility to audiences that you really believe were yours, were never yours in the first place,” he said, “and with the introduction of legislation like CCPA and GDPR, these audiences won’t be available any longer; they’re just gone. By the time we jump to 2022, let’s say, if you’ve really done nothing about that, you don’t have a customer record database.”

First-party data is hard. As Fortino describes it, “there is no miracle to it, it’s not magic. It’s hard work.” Collecting first-party data requires you to conduct business methodically, creating real value props to users so that they want to willingly share their data with you.

Shifting from a third-party audience model to a first-party one will force marketers to deliver better content (along with better products from the businesses at large) that users want to actually learn more about. It’ll force more content-centric brands and publishers and media companies to continuously focus on creating better content that users want to engage with.

Any business actively engaging with end-users directly—with the user’s knowledge—finds itself in a great position. NetLine happens to be one of these lucky companies. “I’d love to say that was a strategic choice,” Fortino says, “but that’s just our business model.” Hopefully, your business agrees, too—only your future success depends on it.

Why Your B2B Content Marketing Needs a Hybrid Engagement Strategy
How to Create Digital Experiences Worth Your Audience’s Time
Putting the "Win" in Winter: NetLine Named a G2 Leader for Winter 2020
Providing you insights, stories, and news on the latest trends in demand generation. Because B2B Marketers start here.
Subscribe to RSS feed